8 Women Leading the Way in Blockchain 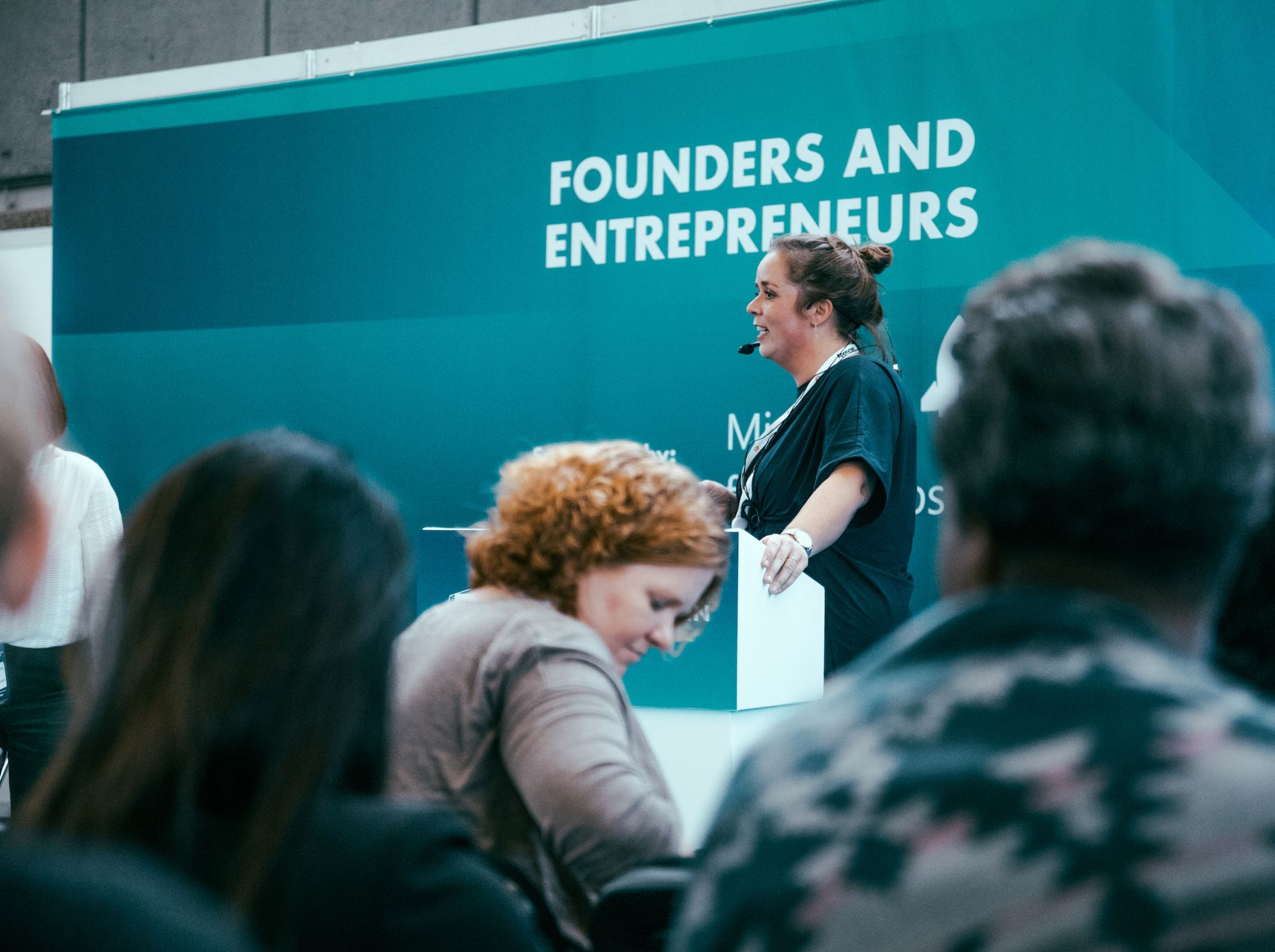 Blockchain technology is already transforming our world in several different areas, from financial services, to cybersecurity, and even into everyday applications such as healthcare.

Despite the huge impact that blockchain technology can potentially have on our society, the professionals working on new developments in this technology are disproportionately male. As an example, a report by Coin.Dance showed that just 5 per cent of all people engaged and actively participating in the Bitcoin community are female. 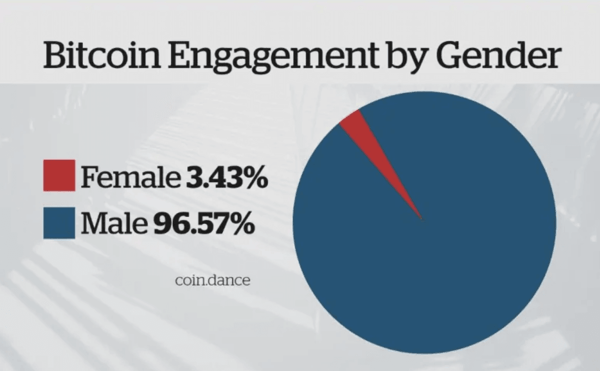 
The lack of women in blockchain isn’t entirely surprising – the tech sector overall has a lower percentage of women than most other industries. In 2017, just 15 per cent of tech professionals were female, whilst at board level, this was as low as 5 per cent.

Though there is still a lot of progress to be made in terms of gender equality, there are many women who are leading groundbreaking developments in the field of blockchain technology. We’ve selected some of the biggest names worth knowing right now.

This year's Women in Tech Africa conference has a range of sessions related to cryptocurrency, for you to learn practical, actionable skills to take back to your workplace, or open up a new career path. To download a brochure, click here. 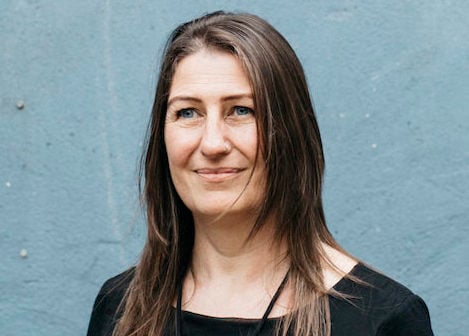 After Rhian Lewis founded the London Women in Bitcoin meetup group with a group of friends in 2014, the gathering quickly became a friendly go-to for women working with Bitcoin in the UK capital. Rhian is also the co-creator of Count My Crypto, an altcoin portfolio tracker.


Meetup groups are a great way of connecting with other women working in a field that’s too often unbalanced in terms of gender. London Women in Bitcoin’s Meetup page promises to welcome anyone with an interest in the cryptocurrency whether you're a “Bitcoin novice” who wants to find out more about entering the world of Bitcoin, or someone who is already working with it professionally. 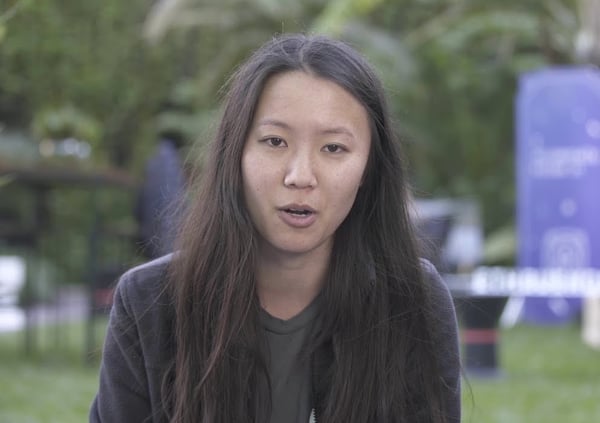 Linda Xie has had a phenomenal career in cryptocurrency. She’s currently the Co-founder of Scalar Capital, an investment firm which specialises in the management of crypto assets. Before that, Linda was Product Manager at Coinbase, one of crypto’s leading companies.


In 2017, Linda wrote a great piece titled ‘Women in Crypto’ which dives into some of the key issues facing women working in the crypto community. She has also shared her experiences within the field at conferences such as the a16z summit in San Francisco. 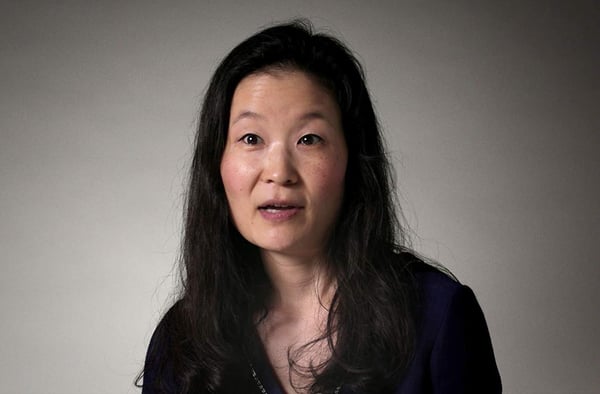 
Shin graduated Phi Beta Kappa with Honors from Stanford University, and has a master of arts from Columbia University’s School of Journalism. 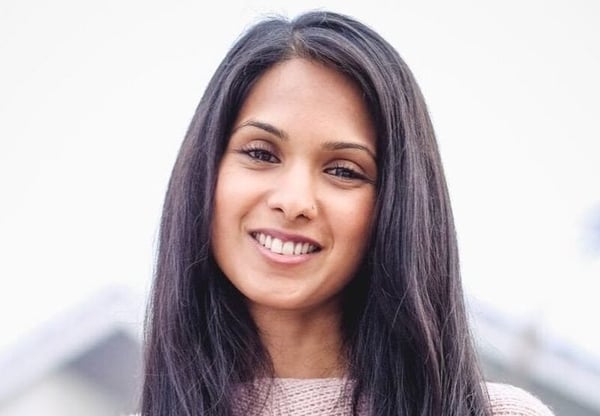 Preethi Kasireddy claims to ‘live breathe and think crypto’, and her career certainly proves this: after working as an analyst for Goldman Sachs, she worked in senior positions for Andreessen Horowitz, and Coinbase, two companies leading the way in cryptocurrency. Not long after this, Preethi founded TruStory, a platform which uses the fundamentals of blockchain to independently verify news stories.


Innovative applications of blockchain such as TruStory keep the technology exciting, and finding other sectors besides banking and finance for blockchain is likely to help society adopt the technology faster. 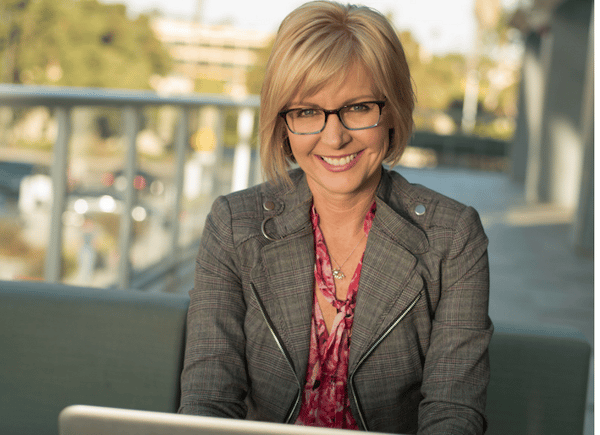 Piper Moretti, along with being a licensed realtor, is the CEO of The Crypto Realty Group, a Los Angeles-based firm specializing in conducting real estate transactions with cryptocurrency, an application for blockchain which is relatively new and could potentially revolutionise the field.


Since launching her venture into the world of cryptocurrency, Moretti has also spoken at conferences such as Blockchain Expo in Canada, and Blockshow, one of Europe’s biggest blockchain conferences. 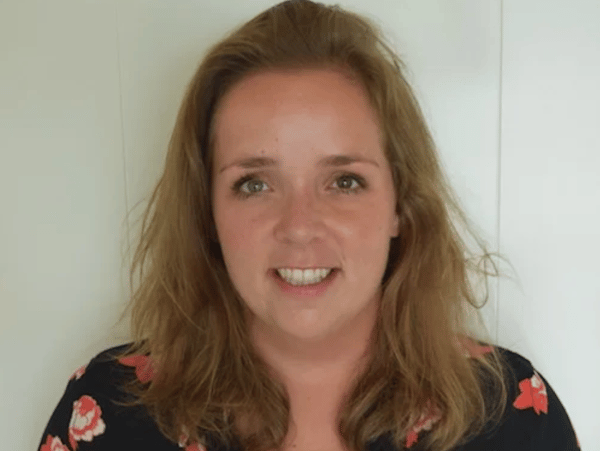 Jessica Hofmann is the founder of the Atos Blockchain Factory, a centre which provides end-to-end delivery of blockchain services to businesses across a variety of industries.


In her career, Jessica has worked tirelessly to advance the development of blockchain, and together with her team she is helping bring blockchain technology to the forefront of business.


Jessica spoke at this year’s European Women in Technology conference, where she delivered a presentation titled ‘Building Business in Blockchain’, which included practical insight into challenges such as managing a realistic timeframe for exploring something new like Blockchain in a business. Read more of Jessica's thoughts on applying blockchain to business. 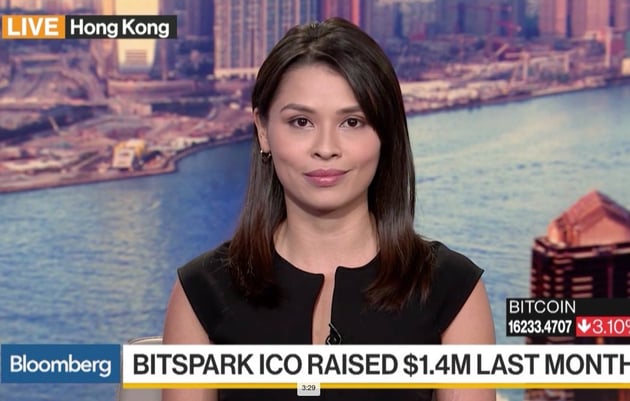 Maxine Ryan is the Co-Founder and COO of Bitspark, a leading Crypto-Financial services provider for the APAC region.


In 2017, Bitspark launched its ICO, $ZEPH, a rewards token for the company’s 180+ pegged cryptocurrency network, where users are incentivised to invest via rewards – the company contributes buybacks to the market via profits. 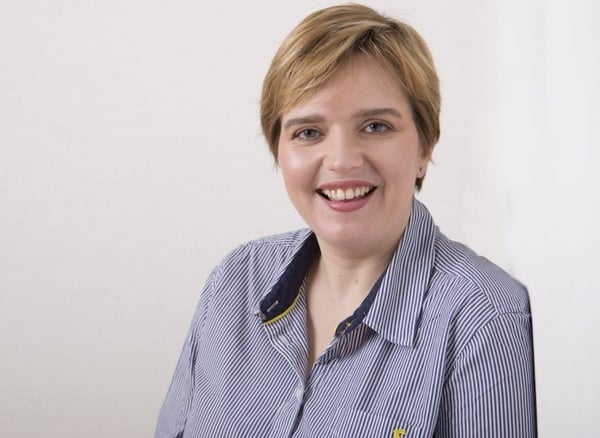 Sally is a prolific contributor to the world of finance as a whole, not least in the field of cryptocurrency. She regularly lends her expertise to the Forbes Technology Council, the Queen’s Young Leaders Program and Nuggets, a platform based on blockchain auditing, and biometric authentication, which encourages consumers to protect their personal information in the digital transactions it is designed to facilitate.