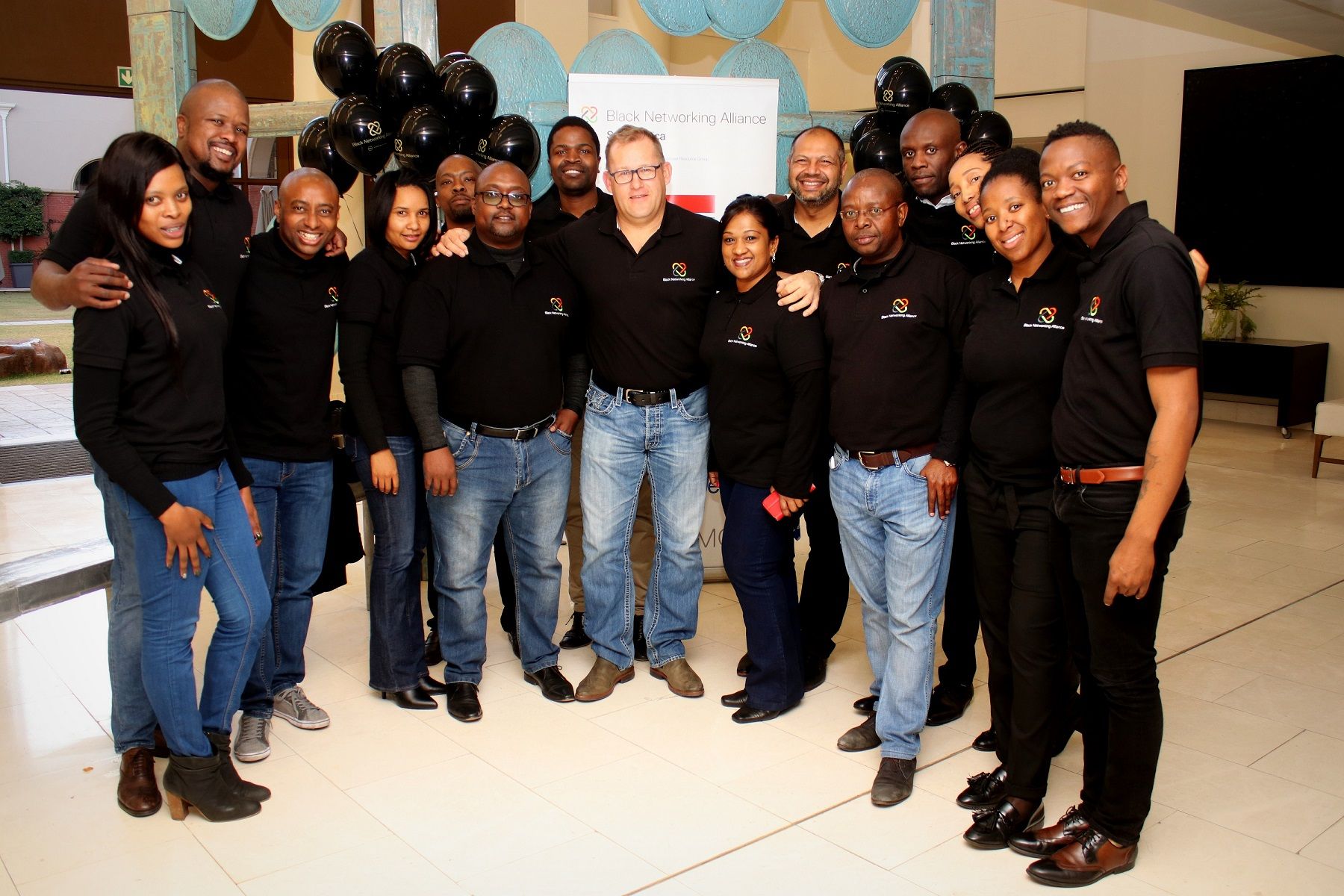 Humans are social creatures. It’s hardwired in us to communicate, collaborate and lift each other to achieve.

There isn’t a single example in history where someone accomplished anything great on their own. Behind every iconoclastic moment stands a group of people who were there to help, advise and create. Humans are stronger together - that’s how we’ve come so far.

For Dell Technologies this is not even a matter for debate. Its culture code includes winning together, selflessness and relationships. A long time ago the company affirmed not only that people are its most valuable assets, but that diversity is fundamental especially in today’s fast-evolving world. This is why it’s proud to sponsor the Women In Tech Africa summit, taking place 18-19 March in Cape Town.

“Brian Reeves, our international chief diversity and inclusion officer, said it best: it’s in the DNA of the company,” explained Doug Woolley, GM of Dell EMC South Africa. “It’s not what we do, it’s who we are. That message has particular importance in South Africa, where we have a constitution that celebrates equality. Yes, this is a very unequal country, but that’s why we must take this responsibility even more seriously. Diversity is a competitive advantage, but in the case of South Africa it’s how we are defining the future.”

Gender inequality has dogged the ITC world for a long time. According to research from McKinsey, less than 20% of roles in the sector are filled by women. Overall, the report found that women under-contribute to global GDP because they are more likely to be employed in low-productivity sectors instead of high-productivity ones such as business services. This needs to change and is something the Women in Tech Africa summit will discuss.

“Summits such as these are very important,” said Woolley. “We have to move past the perception that D&I [diversity and inclusion] are only for window dressing. The fact is I can tell you all the time how serious Dell Technologies is about this, but only action grows real change. So we are very happy and keen to support this summit because it tackles a very crucial and multi-dimensional topic.”

Woolley and his team are very focused on expanding Dell EMC SA’s diversity. Last year he sponsored the launch of the Black Network Alliance’s first non-US chapter, right here in South Africa, and initiated by Dell EMC’s Black Networking Alliance EMEA Lead Angela Allen. The BNA is one of numerous Dell Technologies employee resource groups (ERGs). Spread across more than 60 countries and 300 chapters, these ERGs include groups for a variety of concerns, including empowering women.

Not only are there ERGs, but Dell Technologies audits and scrutinises its diversity projects with the same rigour and expectations as it would for other parts of the business, taking into account how it impacts the top line, bottom line, innovation, etc. Sponsoring the Women in Tech Africa summit is yet another confirmation of how seriously Dell EMC SA treats diversity as a business advantage. It’s a message resonated by partners such as VMWare, another sponsor for the summit.

“As part of a global business where inclusion has moved from a discussion around the boardroom table to one we live and breathe every day, it is critical that we bring these actions, and not just teachings to all women in Africa,” said Lorna Hardie, regional director at VMware sub-Saharan Africa. “Supporting platforms such as the Women in Tech Africa summit, provides us with an opportunity to put the spotlight on diversity and inclusion, to share the collective experiences that as sister companies we share, and work on bringing a working inclusive model to the African workplace.”

The Women in Tech Africa summit will take place on 18-19 March in Cape Town, South Africa, at the Century City Conference Centre. Don’t delay: sign up now and be part of the diversity revolution that is helping create better business and more prosperous nations.